Chris’ music has been described as “The most amazing thing I’ve ever seen” by BBC Radio One DJ Johnnie Walker, as well as “technically ingenious and physically remarkable,” by The Sunday Telegraph, London.

A native son of New Mexico, Chris was born into a family of musicians whose roots span most continents. At the age of three, Chris began bashing his first drum set and also learned to play simple melodies on his brother’s guitar – a combination that would eventually manifest itself in Chris’ early and unique style of playing percussion-guitar.

After completing college, Chris relocated to London and quickly gained the attention of both audiences and iconic BBC radio personalities. From London, Chris embarked on several world tours promoting his music, which he released on his own independent label, Zambra Music.

It has always been Chris’ desire to blend the spiritual lessons of everyday life with music. Chris is currently working on several new songs, which he hopes to share with you soon! 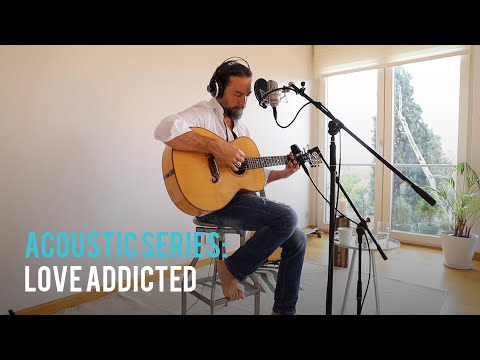 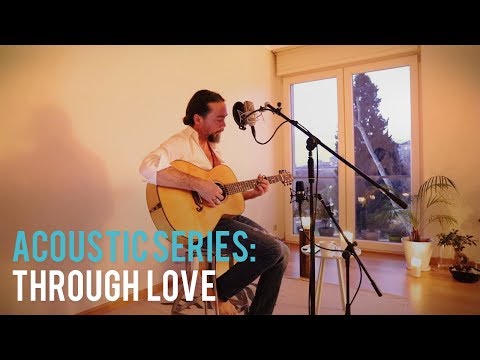 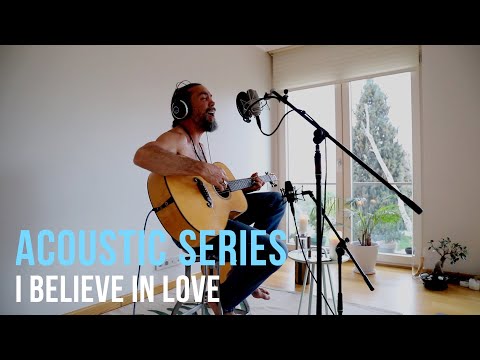 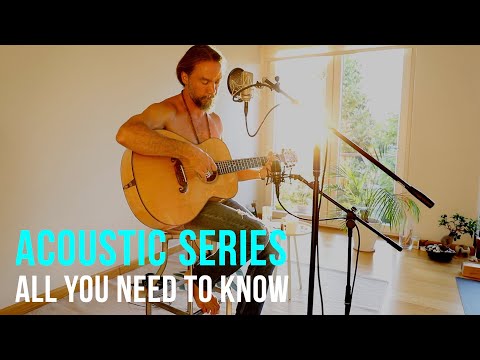 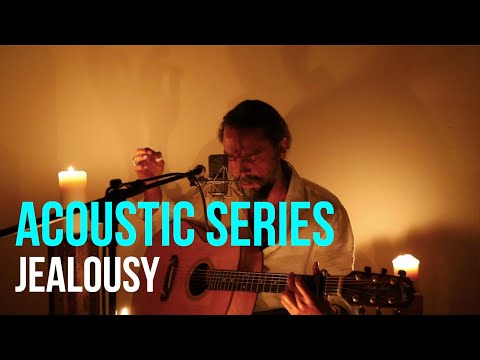